Hate comments sap our confidence. They need to be handled, so we can keep doing what brought us to YouTube in the first place – to make videos. 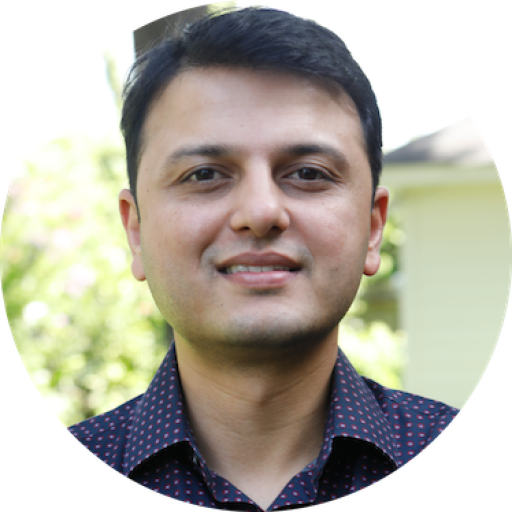 I got a comment on one of my videos -- 'fake accent tho'. I wasn't offended thanks to conditioning by family members, who sometimes call out my faux American accent.

In my defense, living in the US for a while has bestowed me with a partial accent. The comment did prick though. I could've ignored or removed it, but I chose to reply. I replied politely with an explanation for my mixed accent. The commenter did not reply back.

Comments are a mixed bag

When someone interacts positively with the video creator, it's a healthy sign. Good videos invite comments. They can serve as encouragement to keep making videos. They can make you think and get ideas for future videos.

They can also hurt. We don't get to choose the kind of comments we get. It's the cost of putting ourselves out in front of the world. Is it then worth responding to hate comments? Yes, but more on that later.

YouTubers get anxious about comments

Some YouTubers don't reply to comments. They don't even look at the comments until days have passed after posting the video. They believe commenters don't expect a reply. Or they are afraid of negative comments that cause anxiety and discourage them from making more videos.

But, there are situations where you must do something about comments on your video. Think of your video as your living room and your viewers as guests. Some guests want to engage in conversation. Few guests are troublemakers and make a mess in the living room. You must clean up the mess, so it doesn't spoil the experience for other guests.

How to handle negative comments

When you see gibberish or nonsense words in your video comments, it's either a bot or someone playing mischief. Just remove the comment. You can remove it through YouTube Studio.

Someone who's watched your video and points out a problem with your video deserves a response. For example, someone comments that you're speaking too fast. If the comment is indeed something you can act upon, thank the commenter and say you'll do better next time.

If the commenter says your voice is terrible, there's nothing you can do to change it. Here, you can be polite and say you have a natural limitation. If you reply to negative feedback with grace, you will win over others, some of whom might jump to your defense.

Some comments are plain nasty. There's no feedback. They're "I don't like you or your video" type comments. These don't need a response. If you can reply with something witty that's great. But, always be polite. Maybe the commenter has a problem or is venting after a rough day. Give them the benefit of doubt.

If the comment is really problematic, just remove it. Your self esteem is most important. Having to face the same hate comment each time you visit your video is not worth it.

How to handle positive comments

Some commenters leave a one word response to compliment your video. They say things like 'cool', 'nice', 'good video', etc. These commenters don't exactly expect a response, but you can acknowledge them by hearting their comment.

If someone makes an effort to write a thoughtful positive comment, reply with a "thank you". But only reply to one or two such comments per video. Reply to any more and it will be an eyesore.

Question comments are why we make videos. It is highly rewarding when a viewer watches your video and wants to learn more. When someone asks a question related to your video, it's good form to reply. These people took time out of their day to watch your video and write a thoughtful comment, so they deserve a response.

Some comments are critical about your video but they're trying to help you become better. Acknowledge the comment by hearting it, or reply with a thanks at least. Such comments help you grow as a video creator.

Video creators are focused on making good quality videos and often neglect comments. Negative comments drain our energy and sap our confidence. But, we also end up neglecting positive comments in the process. Positive comments can make you feel good, give you new ideas and help you understand your audience.

It's worth looking at comments once in a while and responding based on their type. Hate comments need to be handled, but be polite if you do reply. Our mental health is the thing we must protect, to keep doing what brought us to YouTube in the first place – to make videos. 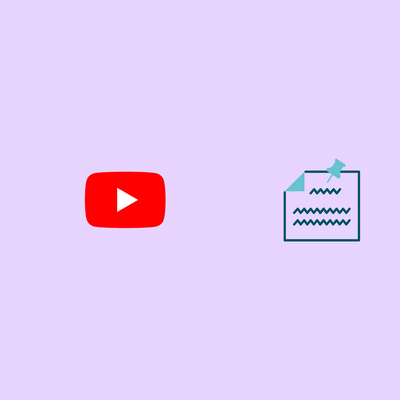 How to Trim or Cut Using an Online Video Editor 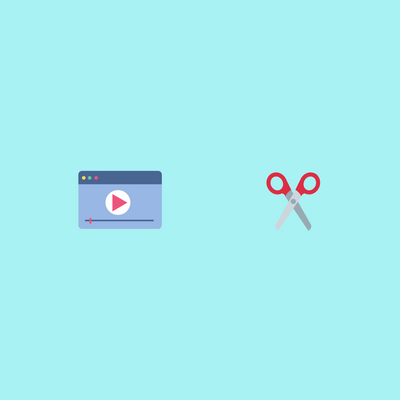